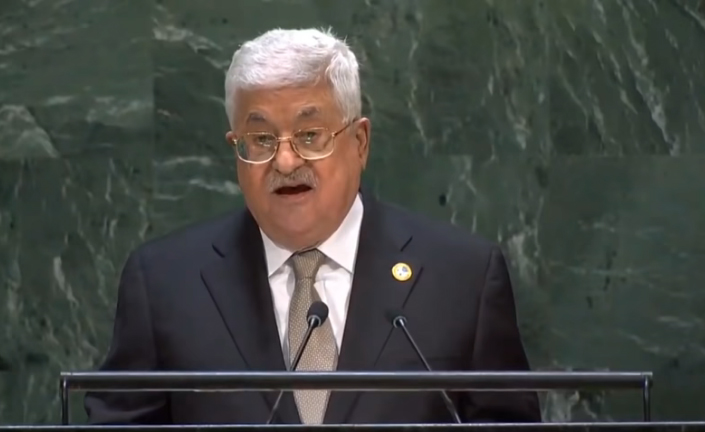 In his address at the 74th United Nations General Assembly on 26 September 2019 President Mahmoud Abbas thanked governments and people of countries that condemned Israel’s continuing settlement activity and threats of annexation of the occupied Palestinian Territories.

President Abbas warned against any rash Israeli decision to annex parts of the West Bank. He said: “If any Israeli Government is to proceed with this plan, all signed agreements with the government of the occupation and any obligations therein will be terminated.”

The Palestinian president called for the recognition of Palestine, asking: “hasn’t the time come for the emancipation of the Palestinian people and their freedom from this injustice, oppression and occupation?”