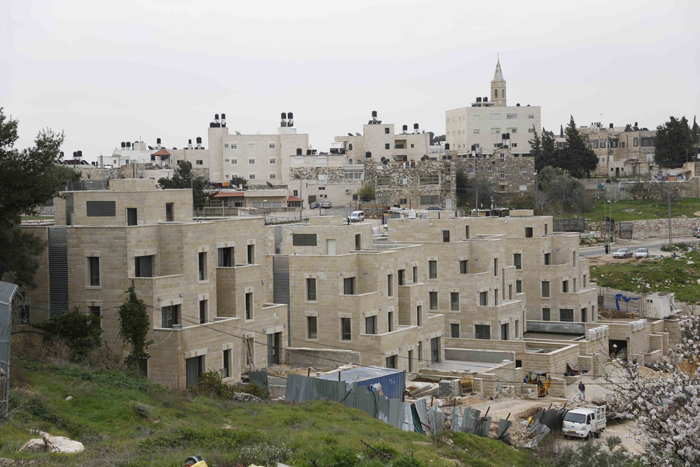 Borrel’s call came in response Israel’s announcement of construction plans for new housing units in Area E1, located east of Jerusalem in the occupied West Bank, as well as hundreds of units in Giv’at Hamatos and Har Homa settlements in the south of Jerusalem.

“Settlement construction in these areas will cut the geographic and territorial contiguity between East-Jerusalem and the West Bank, “ Borrel said in a press release. “Construction in E1 will sever the connection between Northern and Southern West Bank.”

“We call on both parties to engage in a dialogue and to refrain from any unilateral action that undermines the viability of the two-state solution.”

3,500 more homes for Jewish settlers in the occupied West Bank