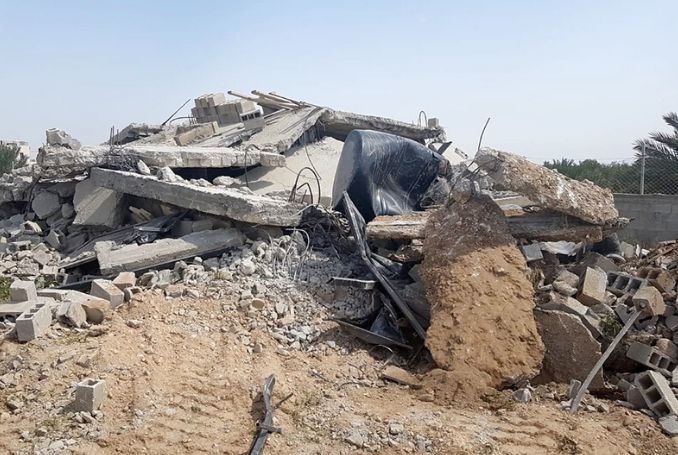 If the coronavirus is not enough, Israel continues killing Palestinian people and demolishing structures. Headlines of the week.

Israeli forces on Thursday entered a Palestinian village in the northern Jordan Valley to demolish and confiscate materials designated to build a clinic to deal with the novel coronavirus outbreak.

An Israeli army force accompanied by a bulldozer broke into the village before demolishing a room, which was used for agricultural purposes. The room belongs to a local villager. Israeli occupation authorities ban almost all Palestinian construction in about 70 percent of the occupied West Bank, in favor of the illegal settlement activities in the territory.

For the second day in a row, fanatic Jewish settlers attacked the village of Al-Tuwani, south of the city of Hebron in the West Bank. Not only did the soldiers do nothing to stop the attack, but further attacked with teargas and stun grenades protesters who attempted to fend off the attack. Two Palestinians were lightly injured by rubber-coated rounds fired at them by the forces.

Mayor of the village an-Nassariya, to the east of Nablus in the West Bank, Hasan Dabbas (55) was shot dead by unknown assailants in the village. Following the deadly incident, police and security forces were deployed to the village to maintain public security, safety and order as well as to inspect the scene of the crime. Several suspects were arrested in the village pending criminal proceedings.

Information for Palestinian students and families in need