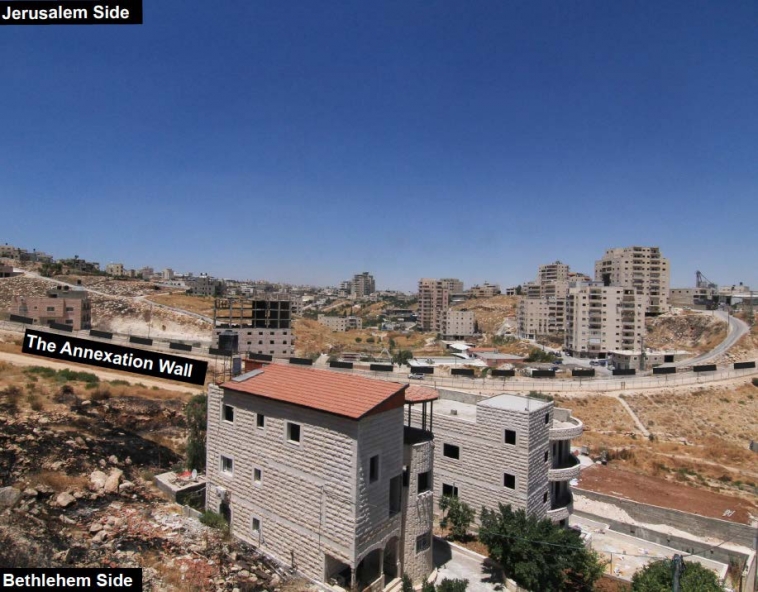 The Case of Sur Bahir

On July 22 Israeli occupying soldiers and bulldozers stormed the town of Sur Bahir and begun demolishing Palestinian houses. Families were woken up in the early hours of the morning and forced out of their homes. This is another attempt to extinguish Palestinian life, a crime of ethnic cleansing by Israel and a direct attempt by Israel; the occupying power to further annex occupied Palestinian land in the West Bank.

The demolitions are particularly controversial, and they include 10 buildings (around 70 apartments) as they are next to the Separation Wall, which Israel has constructed deep inside the occupied West Bank.

These acts are in direct violation of the Geneva Convention as well as International and Humanitarian Law, the UN Security Council Resolutions and that Israel; the occupying power should be held accountable for these crimes.