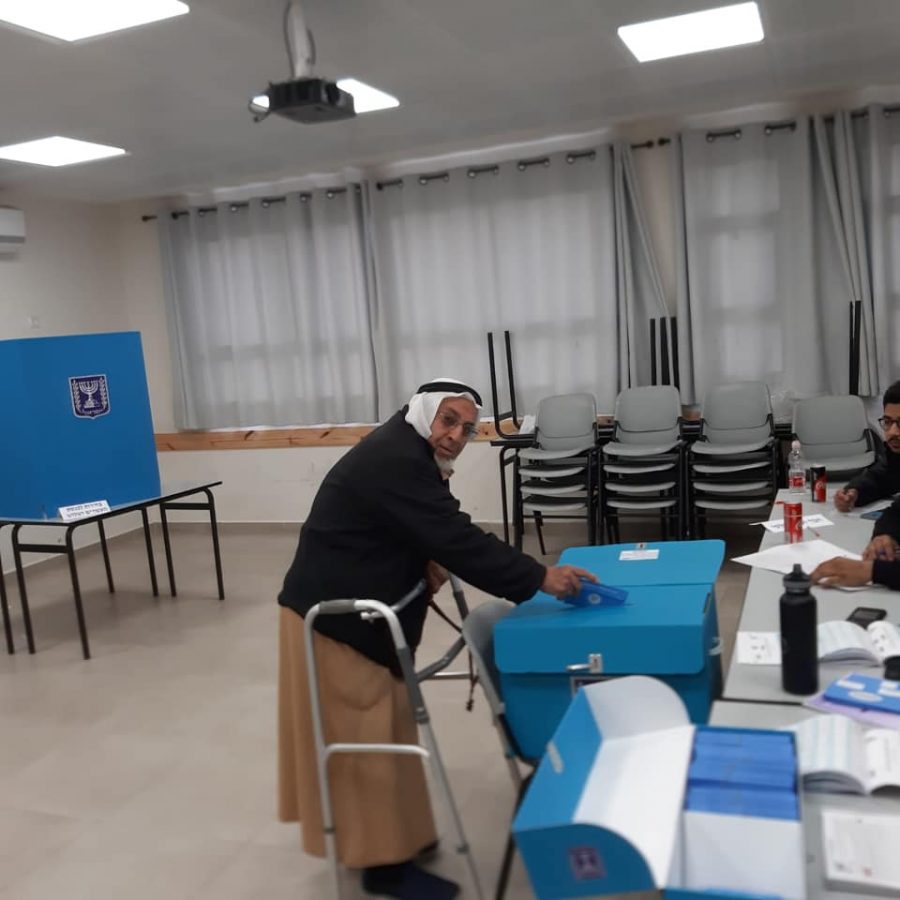 Reacting to the preliminary results of the Israeli elections that seem to have favored Likud leader Benjamin Netanyahu, Palestine Liberation Organization (PLO) officials said today that the results showed that settlements, occupation and apartheid have won.

“It is obvious that settlement, occupation and apartheid have won the Israeli elections” said Saeb Erekat, PLO secretary general. “Netanyahu’s campaign was about the continuation of the occupation and conflict, which will force the people of the region to live by the sword: continuation of violence, extremism and chaos.”

Mustafa Barghouti, member of the PLO and head of the Palestinian National Initiative, also said that extremism and racism have won.

He described in a statement the results of the Israeli elections as “a vote for right-wing populist extremism and racism. It proves the extent of the turn of the Israeli society towards horrid racism and the consolidation of the racist apartheid system against the Palestinian people. It also indicates the growing weight and influence of colonial settlers in the occupied territories on Israeli decisions.”

Barghouti called on the Palestinian factions to draw lessons from the results of the Israeli elections and speed up unification efforts around a vision of struggle to defeat the American so-called deal of the century, apartheid and discrimination.

Netanyahu’s remarks following the Israeli election results should worry everyone

The speech Israeli Prime Minister Benjamin Netanyahu gave following the announcement of the exit poll results last night in which he declared that he is going to annex the Jordan Valley and the settlements in the occupied Palestinian territories after he forms his government should worry not only the Palestinians, but the entire world, the Palestinian Foreign Ministry said in a statement.

“The Foreign Ministry, while condemning in the strongest terms the statements and positions Netanyahu has made in his victory speech, expresses its deep concern regarding the results of the Israeli elections and warns against policies and steps Netanyahu said he will take in the event he succeeds in forming a government,” said the ministry.

It said that such remarks by Netanyahu should worry anyone who claims to be keen on achieving peace according to the two-state solution and not just the Palestinian people and their leadership.

The ministry called on the international community to take a stand from the Israeli hostility toward the Palestinian people, negotiations and the two-state solution, stressing that the credibility of the United Nations, its institutions and resolutions are being now put to the test.