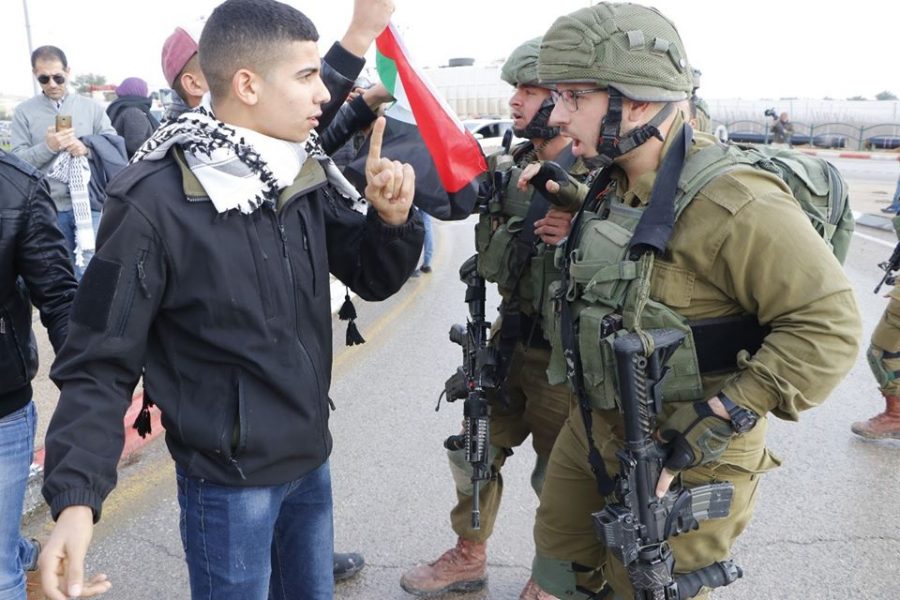 In the weeks between 3 and 16 March, and as the Palestinians were battling to stop the spread of the deadly coronavirus disease in their vulnerable territory, Israel killed one young Palestinian, injured 200 others, detained over than 100 people, demolished 16 homes and structures displacing 35 people, and bulldozed a vital road connecting remote Palestinian villages, according to a United Nations report.

In its biweekly “Protection of Civilians” report, the United Nations Office for the Coordination of Humanitarian Affairs (OCHA) in the occupied Palestinian territories said that on March 11, Israeli forces shot and killed a 16-year-old boy in Beita town, in the north of the West Bank, and injured 132 Palestinians, including 17 children, as Palestinians attempted to prevent Israeli settlers from taking over a vital mountain in their town.

Another 67 Palestinians, including 20 children, were injured by Israeli forces in multiple clashes across the West Bank during these two weeks.

Israeli forces also carried out 78 search and arrest operations across the West Bank, and arrested 110 Palestinians, including 16 children, said OCHA.

On 5 March, Israeli forces punitively demolished two homes in Ramallah and nearby Birzeit for families of alleged Palestinian attackers, displacing six people, including a child.

An additional 14 Palestinian-owned structures were demolished or seized on grounds of lack of building permits, displacing 29 people and affecting around 60 others. Ten of these structures were located in Area C of the occupied West Bank, which is under full Israeli military rule, five of which had been provided as humanitarian aid, including two residential tents and a solar panel system.

Israeli forces also bulldozed a section of a dirt road connecting five herding communities in Masafer Yatta, south of the southern West Bank city of Hebron, to their main service center. The communities are home to some 700 people.

In addition, three Palestinian civilians were injured, and at least 385 trees and 15 vehicles were vandalized in the West Bank by Israeli settlers during the reporting weeks, said OCHA.

These incidents bring to nearly 1,600 the number of trees reportedly vandalized by settlers since the start of 2020.