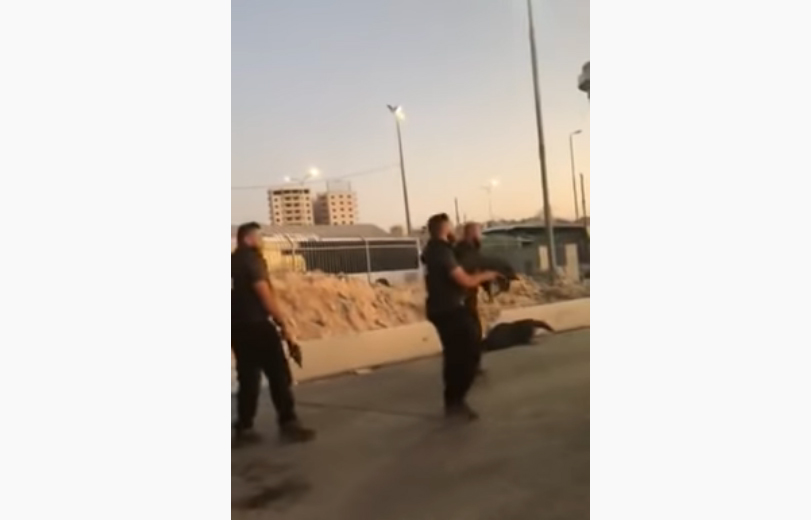 Responding to the news that armed Israeli guards shot dead a Palestinian woman after she allegedly pulled out a knife at the Qalandiya military checkpoint between Ramallah and East Jerusalem on 18 September 2019, Amnesty International’s Deputy Director for the Middle East and North Africa Saleh Higazi said:

Video footage of the incident shows the woman standing some distance away from the Israeli guards when they shot her dead. She did not appear to be carrying a firearm and did not pose any immediate threat to the guards or to the lives of people in the vicinity when they opened fire. This strongly suggests that her killing may have been unlawful.
Under international law, lethal force must only be used when strictly unavoidable and in order to defend people from imminent risk of death or serious injury.