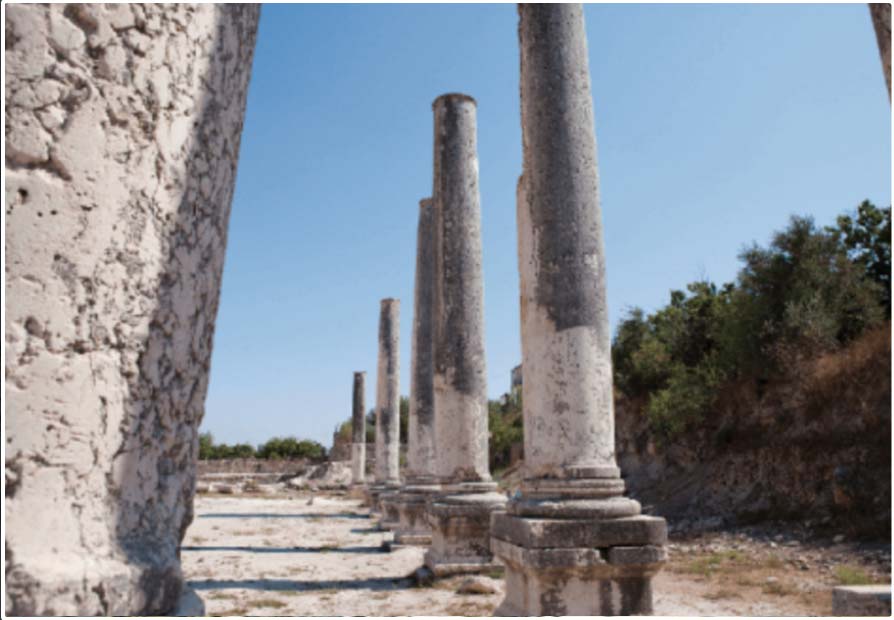 Located 11 kilometers to the northwest of Nablus, Sebastia is a small historical town located on a hill with panoramic views across the West Bank and has a population of some 3,000 Palestinians.

A prominent settlement during the Iron Age as well as the Hellenistic and Roman eras, the town embraces a Roman amphitheater, temples, a Byzantine and a crusader churches, dedicated to Saint John the Forerunner, who baptized Jesus Christ in the Jordan River, besides to a mosque built in honor of the saint. Christians and Muslims believe the town to be the burial place of the saint.

Israel has been attempting to take over the town, which has become a site of heated cultural conflict, preventing the Palestinian Authority from conducting restoration works at the site, prohibiting providing tourist services to visitors from around the world, and stealing antiquities from it.

Palestinians complain that Israeli settlers have repeatedly attacked the town and fenced parts of its antiquities, where they hold religious rituals.

Owners of restaurants and hotels complain about the Israeli acts in the town which have caused them severe damages and losses.

Israel uses the Jewish nationalist name “Judea and Samaria” to refer to the occupied West Bank to reinforce its bogus claims to the territory and to give them a veneer of historical and religious legitimacy.

The Case of Sur Bahir